Platelets Platelets are a blood component made in the bone marrow necessary for normal blood clotting. When injury occurs, platelets will clump (aggregate) at the site, which forms a blood clot and stops the bleeding. The total number of platelets that are in a specific volume of blood can be counted. This test is done on people who are having heavy menstrual periods, have small purple bruises (purpura) on the extremities, or nosebleeds that are difficult to stop. Platelet count is also measured in people who are being treated for diseases causing bone marrow dysfunction or thrombocytopenia (low platelet count). 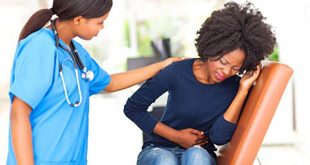